Have you ever had that experience of only wanting something simple but wake up with something bigger than you have ever dreamed of, let alone planned for?

As if one day you just realize, “When did this get this big? This isn’t what I had in mind…” Yes at the same time, you wouldn’t have it any other way.

After 30 years in America, Atul Vir has over 18 patents and a successful appliance company business. But when he first came to America in 1991, he didn’t intend to start a business. He just wanted to help his wife with the laundry on the weekend.

Assimilating into American culture required him to completely change his mindset. One of the first lessons that he learned is that everything he knew didn’t apply at all in America.

Learning everything new all over again is hard, but his experience in India and Africa helped him see how being an outsider could help him.

When he started his own business, Atul was open to all kinds of possibilities. He rented an office, and then he realized that the more he sat in his office, the less money he made.

I hear this same false idea all the time too. People tell you, “Build a website and you’ll make some money”. That’s not how it works, my friend. You have to make things happen; get out and hustle hard.

When we come into this country, we see a completely different way of looking at American problems. This perspective gives us a chance to see the opportunities that regular Americans don’t see. But beware of legal and cultural issues that you might not know about.

Atul experienced some failure as he dealt with these differences, but today he is happy that he can take what he’s learned and use it to help solve problems in his home country.

Keep an eye out for Atul’s book, All I Wanted Was to Wear Clean Clothes, which will be released very soon in hard copy and audio book.

So, head over to the Itunes or Stitcher right now and listen to the podcast. Once you listen to the episode, share it with others who you think would benefit from this episode.

Mentioned in this Episode:

The Emperor: Downfall of an Autocrat 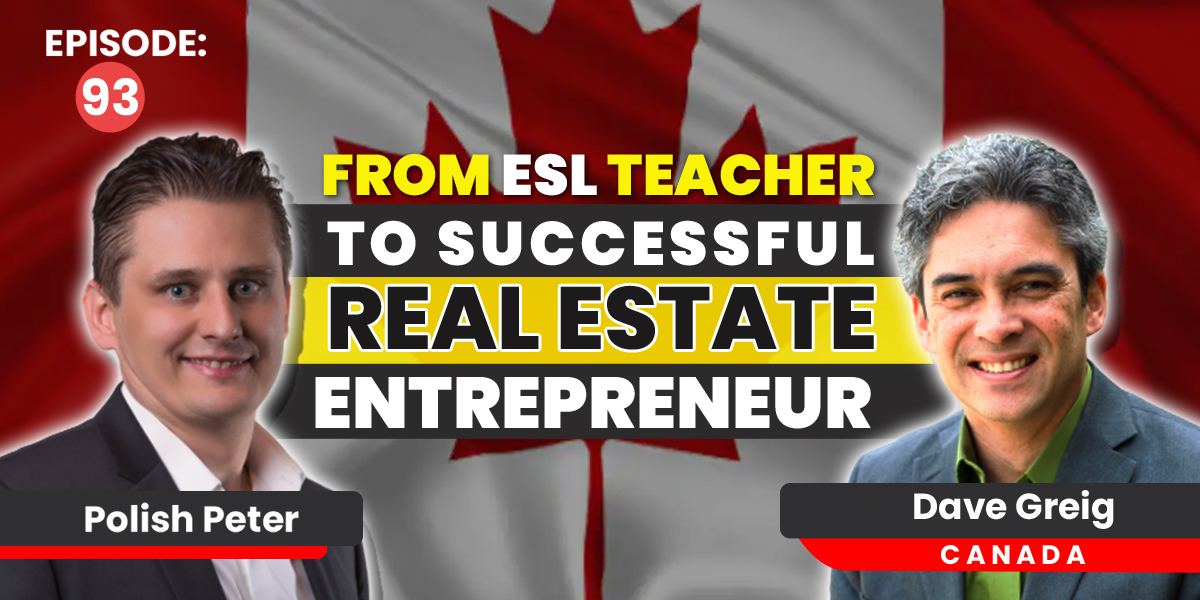 IMU 092: How To Start a Business Using the Equity In Your Home, Without Going Into Debt & Without Using a HELOC Or a Reverse Mortgage Strategies. 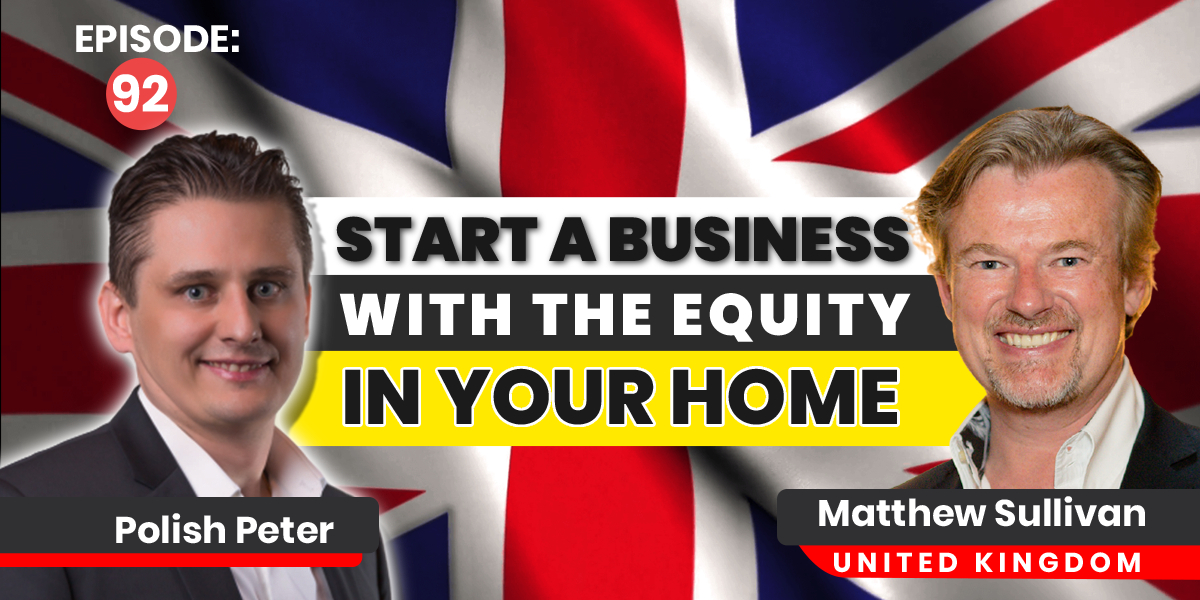 IMU 092: How To Start a Business Using the Equity In Your Home, Without Going Into Debt & Without Using a HELOC Or a Reverse Mortgage Strategies.

IMU 091: How To Break Free From a Negative Generational Mindset With Mercedes Torres 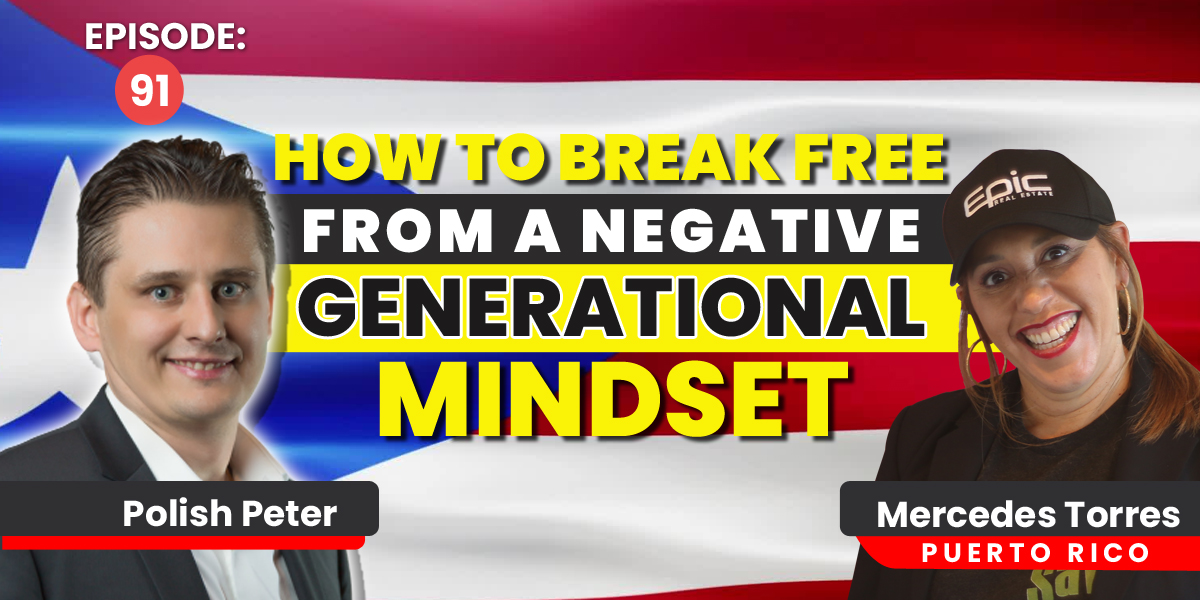 IMU 091: How To Break Free From a Negative Generational Mindset With Mercedes Torres

IMU 090: How to Convert More Clients with Interactive Virtual Events by Miroslav Beck 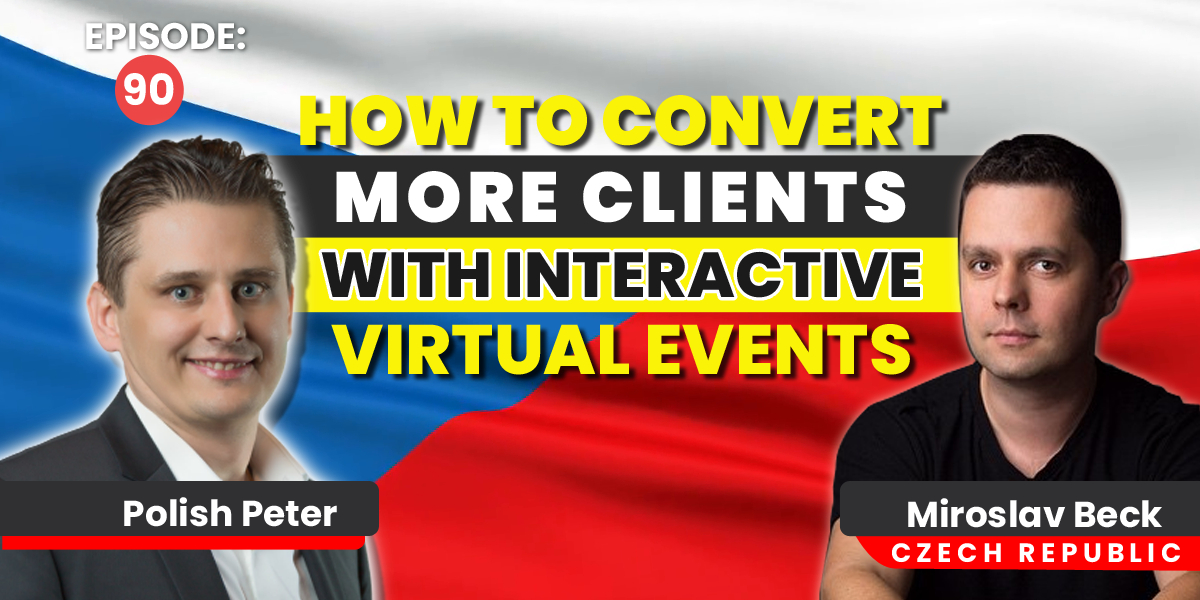 IMU 090: How to Convert More Clients with Interactive Virtual Events by Miroslav Beck 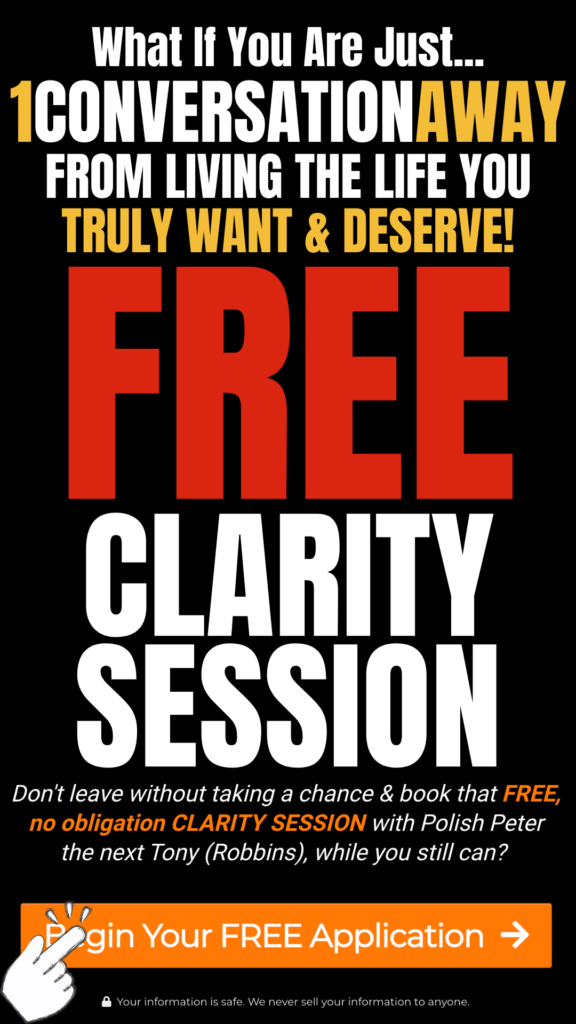